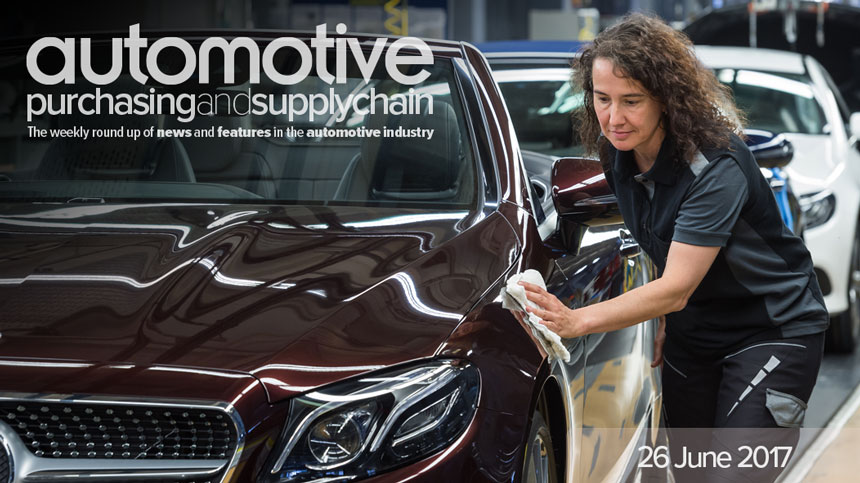 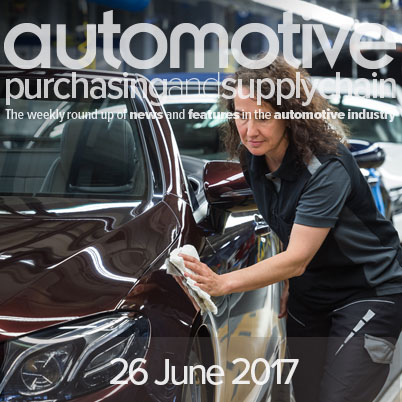 Jobs for the boys - and girls

The past week has seen some interesting developments in the field of employment in the automotive industry. As with all changes in this exciting and sometimes volatile business, there have been winners and losers.

The uncertainty over the UK’s exit from the European Union, the Brexit, has fostered much speculation on the Euro-wide influence of UK retail price rises of German and other imported vehicles. A study just released by the Deloitte consultancy indicated that a so-called hard Brexit could put 18,000 German auto industry jobs at risk due to UK car prices rising by more than €5,600 ($6,253) per vehicle should the country leave the EU's single market and customs union. It may surprise some readers that the UK is the Euro region’s second-biggest car market and that some 20% of German car exports make their way to the UK and that about 60,000 jobs in Germany's car industry are said to be dependent on the UK market.

The workers at BMW, VW, Mercedes-Benz and Opel/Vauxhall may be the losers if the UK does end up making a ‘hard’ Brexit but there are winners in this scenario. I recently spent some time talking to Michael Straughan, manufacturing head of Bentley, and to Frank Vorrath, the head of supply chain at supplier Johnson Controls. They both cited skills shortages in the UK and Europe as their greatest challenge. For it seems that manufacturing in general, and carmaking in particular, still needs to shake off the image of being a ‘dirty fingered’ industry that fails to attract the best young engineers and supply chain operatives. Engineering, logistics graduates and skilled shopfloor workers still view automotive manufacturing as a rather grubby business. While the various governmental and industry organisations in the UK do sterling work in promoting automotive as a tremendous industry to go into, finding the right people from the outside, as both Straughan and Vorrath told me, is very difficult. They both have to train and recruit from within and are also concentrating their efforts on getting more females into the industry.

Where a woman’s touch might complement the bespoke nature of a Bentley interior, and some might say that the much-vaunted female quality of multi-tasking is perfectly suited to the complex and demanding job of managing an automotive supply chain, it is somehow unfortunate that there should be special awards for women in the industry. However, any initiative that brings more young people, be they female or male, into our wonderful industry is to be lauded so if the plethora of awards for females excelling in the business helps recruit more young newcomers, it is to be celebrated.