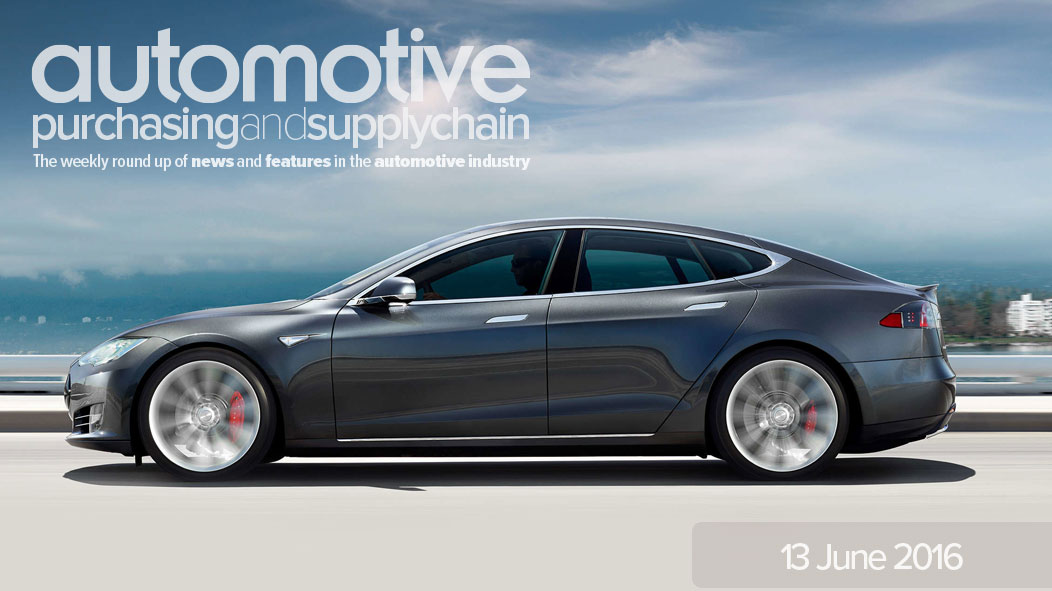 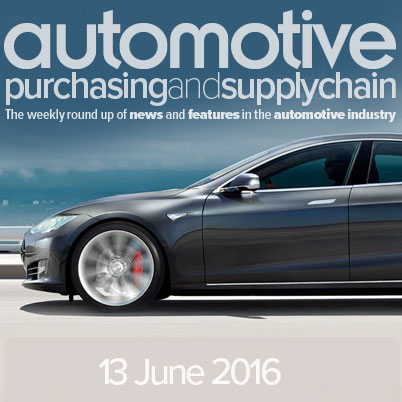 According to recent reports from the National Highway Traffic Safety Administration (NHTSA), Tesla Motors has been forcing its customers to sign non-disclosure agreements before agreeing warranty repairs. From what has emerged, it has become apparent that the automaker has been keeping vehicle maintenance information from authorities, specifically issues found with ball joints on the Tesla Model S. The NHTSA issued a statement to Tesla, ordering the manufacturer to remove “any language implying that consumers should not contact the agency regarding safety concerns.” Elon Musk is once again in trouble.

This isn’t a small mechanical issue however, as the balljoint is a vital component, that keeps the wheel attached to the vehicle’s suspension system. Tesla has always been a reserved company; it’s media pages come across as rather selective, with very limited information other than financial results and hand-picked external releases from media companies that worship the brand. With this latest news following scandals such as Tesla overstating their batteries’ potential power, “chronic” reliability problems and criticism for broken promises and delays, it’s not hard to see why people are starting to give Tesla the cold shoulder. Although, the long line of Model 3 customers would say otherwise. Just remember not to mention the removal of free supercharging.

Part of the contract states that the customer must “agree to keep confidential our provision of the Goodwill, the terms of this agreement and the incidents or claims leading or related to our provision of the Goodwill,” which doesn’t declare outright that the customer must not discuss the incident with authorities, though it is enough to intimidate them. Nevertheless, if there’s one thing I know for certain, it's that secrets can’t be kept for long in the automotive industry. Tesla has been caught red-handed, again.

Tesla has slammed these allegations, assuring that it would never ask customers to sign documents preventing them from talking to government agencies like the NHTSA, dubbing the speculation as “preposterous.” The EV manufacturer said that the point of the contract is “to ensure that Tesla doesn’t do a good deed, only to have that used against us in court for further gain,” though the ambiguous wording of the contract is certainly there for a reason.